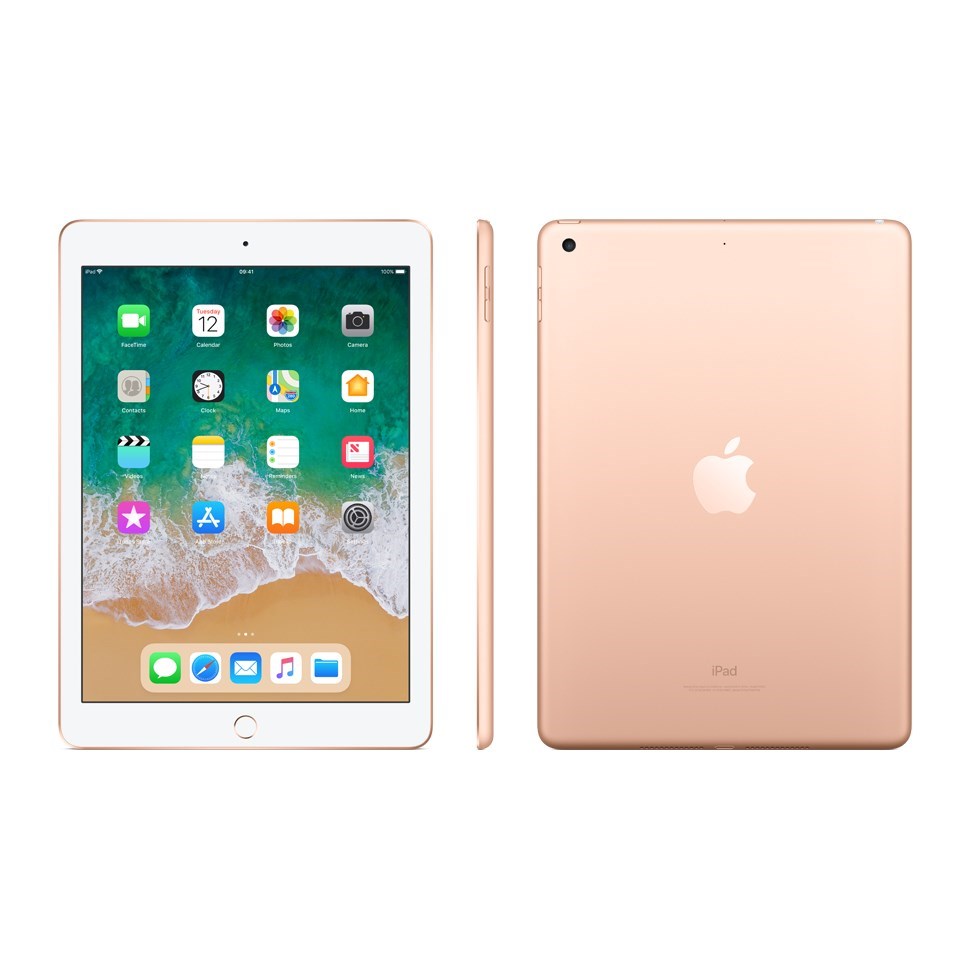 A new handheld tablet computing device from Apple Inc. that first launched in January 2010. The iPad is designed for consumers who want a mobile device that is bigger than a smartphone but smaller than a laptop for entertainment multimedia.

The iPad device is roughly the size of a sheet of paper and weighs 1.5 pounds. The screen is a 9.7-inch LED backlit glossy multi-touch screen, capable of displaying up to 1024x768 pixel resolution (2048x1536 resolution in the Retina Display of the iPad 3 and iPad4).

All versions of the iPad include Wi-Fi capability, which can be used for surfing the Web, checking email, and downloading apps directly to the device. Some versions of the iPad also include 3G support for transferring data over a cellular connection, though this capability requires a monthly cellular service contract. While the original iPad did not include a camera, the iPad 2 includes both rear-facing and front-facing cameras. These cameras can be used for video conferencing with other iPad, iPhone, or Mac users via the FaceTime feature.

Design is thinking made visible. It infuses confidence towards...

We turn complex selling ideas of merchants worldwide into ...

Be seen, be heard and be relevant to the right audience...

A Goal Without A Plan Is Just A Wish. Signage Web Solutions ...

Software is a combination of art and engineering. We provides...

Content management systems (CMS) that we deliver it are easy...

SAP Consultant is a Subject Matter Expert (SME) either on... 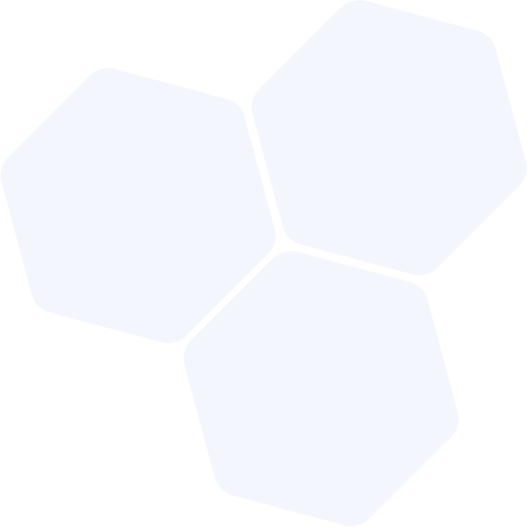